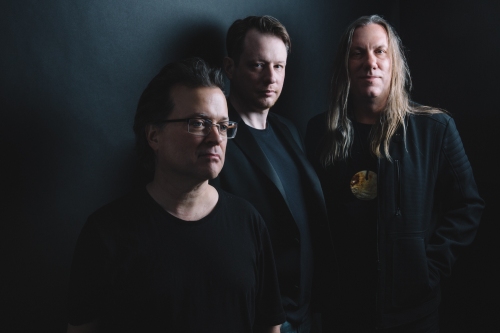 The South Milwaukee Performing Arts Center keeps raising the bar on the acts it brings to our city.

The latest big name to come: the Violent Femmes!

From the press release …

It has been 19 years since the Violent Femmes did a special tour of small theatres around Wisconsin. That tour resulted in the live CD, ”Viva Wisconsin”. This fall they will visit 5 cities again playing small, intimate theatres. All shows go on sale Friday September 8.

Peter Jest will again be the promoter for this tour. “I am very excited and proud to be promoting these dates. I have been promoting 34 years and it is an honor to bring Wisconsin’s most famous and internationally known band back to their home state to play. The Milwaukee band that was “discovered” outside a Milwaukee Theatre by the Pretenders now will go inside 5 Wisconsin theaters playing before intimate crowds. I was at the Pretenders show in 1980 and I have promoted many Violent Femmes dates over the years. They never put on a bad show. Violent Femmes are a band that you could bring a person to one of their concerts who never heard of them and they would become an instant fan. The songs and musicianship are very unique and entertaining.”

The group has a local connection, too. Its drummer, John Sparrow, is a South Milwaukee graduate. Here is Milwaukee Journal Sentinel coverage of the news.

And here is information on the SMPAC season series, which starts Sept. 15 with the Official Blues Brothers Revue. Get your tickets now!